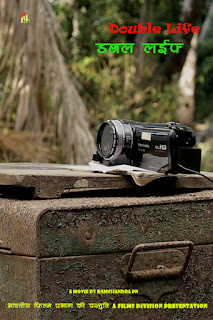 Kundu Saab, as we called Virender Kundu, was on deputation to Films Division from the Haryana state cadre of government civil services. He is a film buff, the indication of it was that every evening he saw a movie in his home theater that had 5.1 speakers, so we were told. After taking charge as the Director General of Films Division, as the post is called now as against the earlier Chief Producer, he quickly realized that the system that Films Division had developed over the years actually put off the spirited independent documentary film maker or kept them out of it's range.   He opened up the organization to people who otherwise would not have entered into it's premises at Peddar Road. Consultation with independent documentary film makers became the norm. One of the major reforms he had undertaken in his tenure was to streamline the online application process and make the process seem transparent. After the applicant submitted his / her proposal on line on to the
Post a Comment
Read more
More posts